Gina will be awarding a $10 Amazon or B/N GC to a randomly drawn winner via rafflecopter during the tour.

Operating as a British spy, Tristan St.James, the new Marquis of Wrenworth, barely escapes Afghanistan with his life in the spring of 1869. He plans to seek vengeance against the traitor who exposed him and for the agent he’s forced to kill. Returning to England, as a lord, he must marry. Haunted by guilt from the horrors of war, he avoids love at all costs, but finds himself drawn to the only woman who is disinterested in him.

Lady Evelyn Hurstine has waited over two years for the return of her love, a man who left for war in the East. But during that time, she suffered a brutal assault, resulting in a child and fear of any man touching her except for the man she once knew. The pursuit by the marquis scares her but her excuses against his proposal dwindle.

Their marriage strengthens into love until she discovers her husband isn’t the safety she believed but the one who killed the man she once loved. Caught in a world of intrigue and mayhem, Tristan must prove his love to her before the traitor destroys them both. 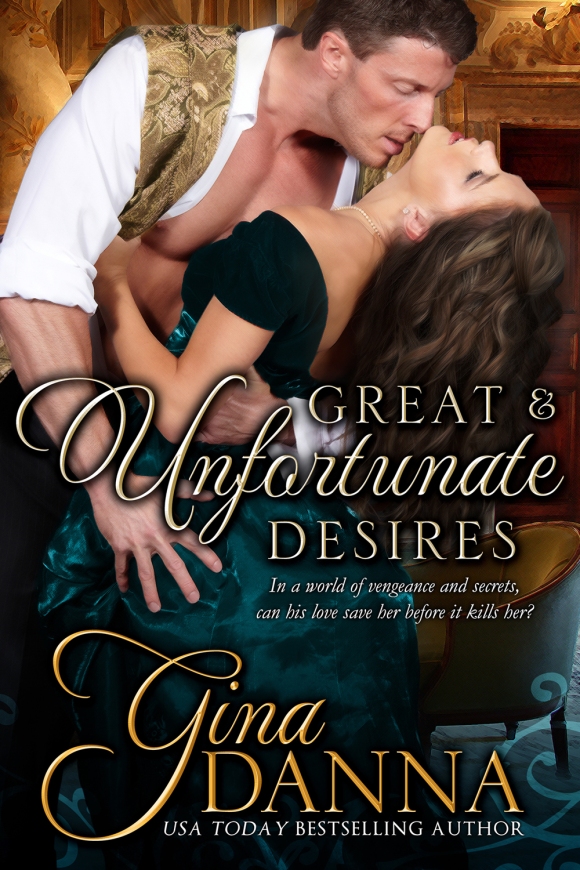 “I shall talk to him shortly.”

Evelyn raised her brows, eying over his shoulder. “Shortly may be now, my lord.”

Tristan turned. Barreling down the lawn, creating a wake in in his path, Evelyn’s father stormed toward them. Not far behind him was Huntington and his son. Tristan gauged their pace and the distance. He had a few seconds and could hear Evelyn’s foot tapping against the grass. Frankly, he was surprised she hadn’t crossed her arms in anger or left him. With every second, her behavior and decision to stay put only made him more interested in her. Damn! Her dowry and position made her exactly what he needed his English bride to be like, with a ramrod backbone and a defiance of societal rules. As Evelyn’s father got closer, there was only one thing Tristan could think of to ensure she become his. In one swift move, he turned, pulled her close, bent her backward, and pressed his cheek to hers. She gasped.

“Considering the situation, you need me as much as I need you. We are the perfect match,” he whispered, smiling and gesturing as if to kiss her.

They both knew in that moment she became his forever. The compromising position between two single people in a public setting was shocking to the ton.

Tristan heard the grass crunching under the footsteps of the Baron and his party. He didn’t look in their direction but eased back from Evelyn, watching her reaction. Suppressed fury blazed in her eyes, and her body was rigid.

Despite the fire in her gaze, she relaxed a little within his arms. “But it would give me satisfaction nevertheless,” she whispered defiantly, although she didn’t move. 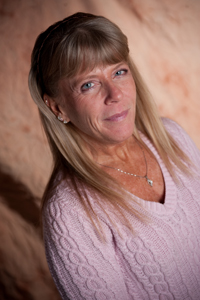 Born in St. Louis, Missouri, Gina Danna has spent the better part of her life reading. History has been her love and she spent numerous hours devouring historical romance stories, dreaming of writing one of her own. Years later, after receiving undergraduate and graduate degrees in History, writing academic research papers and writing for museum programs and events, she finally found the time to write her own stories of historical romantic fiction.

Now, under the supervision of her three dogs and three cats, she writes amid a library of research books, with her only true break away is to spend time with her other life long dream – her Arabian horse – with him, her muse can play.

15 replies on “Great and Unfortunate Desires by Gina Danna”

Thank you for having me 🙂

I really love Regency romances This one sounds so much fun.

Love the cover. Tweeted. At least I think I did – screen hiccuped about the same time – no idea why.

Thank you Daryl. I love it too & sooo like my characters! Thank you 🙂

Gina, you are such a gifted author!

Tweeted! All the best and congrats!!

Melissa – thank you & thank you! So appreciated!