Spirit of the Northwoods

Struggling to settle into a new school, junior Shannon Colfax finds herself entangled in a feud with popular football jock Brent Duray after he bullies her autistic twin brother, Shane. After an unlikely savior comes to her rescue—Brent’s friend, Cody Williams—the jock and his entourage devise an immediate retaliation plan: Duray promises to leave Shane alone if Shannon and Cody survive the infamous Paulding Light Challenge on Halloween night. Desperate for vindication, they take the dare…but are the local legends truly paranormal, or are they dealing with something more sinister? 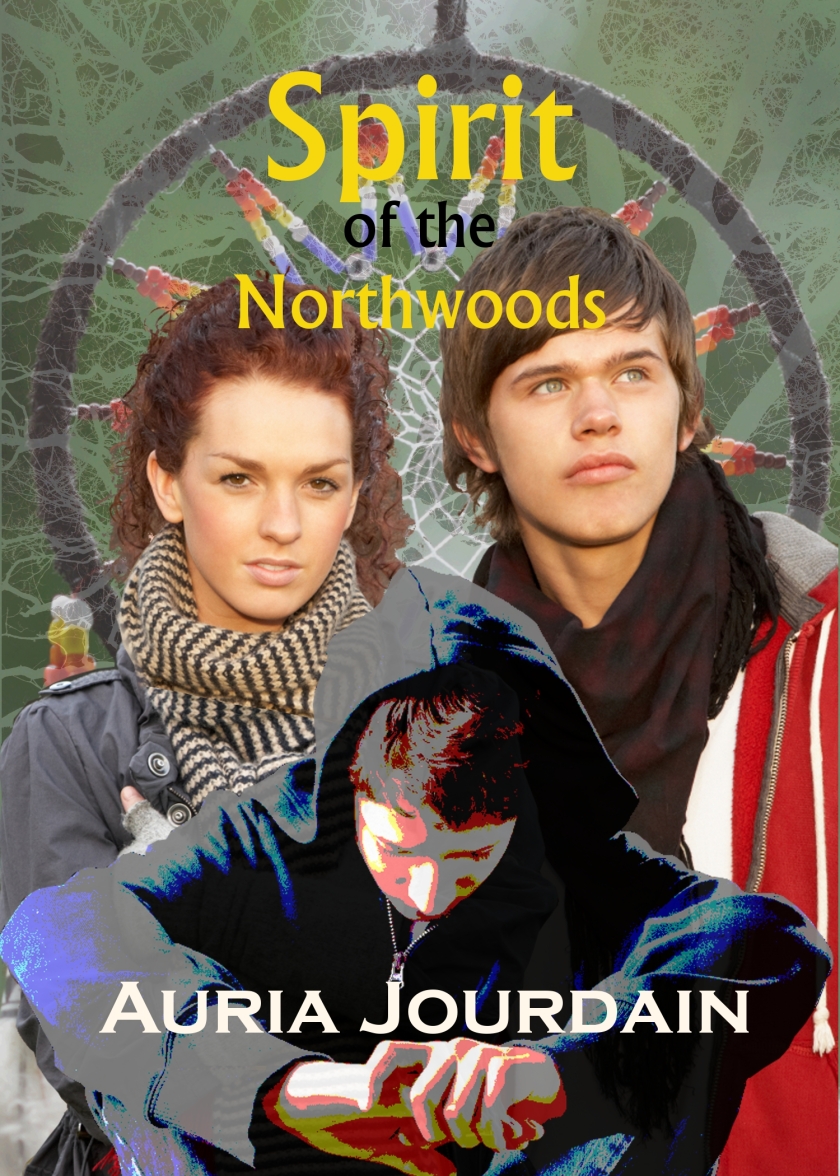 Shane grunted as Shannon and Cody called out, but he refused to stop. It felt good to be out of that stuffy old room. The pressure in his chest had just let up, and it had taken all of his strength to keep calm. When he heard the hawk soaring above them, he knew. This was the only way to go.

Gazing up at the tall hemlocks that towered above him, Shane smiled as the birds chirped in the breeze. With every step he took, the loamy humus sprang up under his feet. He inhaled deeply, the rich, spicy scent of the pines drifting along with the afternoon breeze.

Shannon called his name again, and Shane stopped for a moment to let them catch up. Then, he ran ahead once more. His sister was getting angry with him, but Shane didn’t care. He focused on the dense trees, touching and smelling everything in his sights—the white bark of the birch peeling off in sheets, a stick on the ground enveloped in flaky lichen, a burned-out log covered in soft, springy moss. Shane shuffled through the fallen leaves as the earthy smell filled his nostrils, his anxiousness dissipating with every rustle.

All of a sudden, Shane stopped as a strange and wonderful euphoria washed over him. Glancing upward, the hawk circled high above his head, calling out to him. Follow me, Shane…follow me! It was guiding him. With a crooked grin, Shane nodded. The spirits of the Northwoods were all around them. 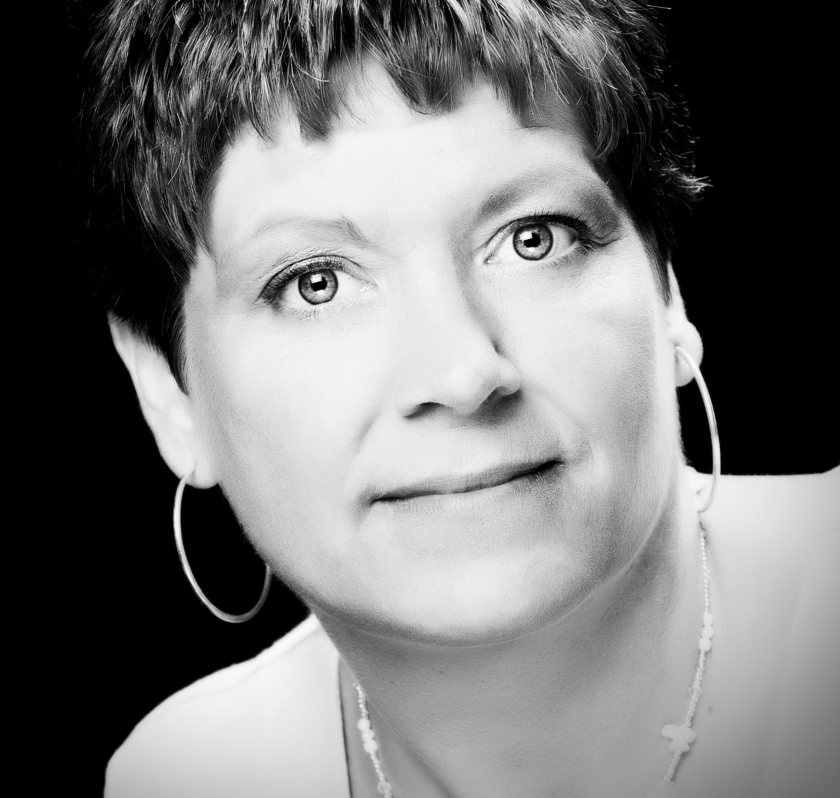 An avid reader from an early age, Auria Jourdain has fond childhood memories of spending quiet afternoons with a book in her hand. She loved the “happily ever after” sweet teen romances, and when she came of age, she plunged into the world of historical romance with fervor, transporting herself to a bygone time. Her favorites were Regency, but as a girl brought up in a common home, she was disheartened that most of the novels of this era focus on the nobility and wealth. Auria set out to write her own romance, encompassing her passion for French Revolutionary history and her innate sense of goodwill for the common man. An idealist at heart, she writes heroes and heroines that struggle to find acceptance in their world.o go along with this theme, two years ago, Auria wrote a Young Adult novel during NaNoWriMo for her 17 year old autistic son who is struggling to make his own way in the world. Looking to educate people about this mysterious disorder, she wrote Spirit of the Northwoods for him and set it in their hometown in the Upper Peninsula. Her release coincides with Autism Awareness month, April 2016, and all proceeds for this novel will be donated to the Autism Society of America. Auria hopes that someday we can break down the social barriers and forgo stereotypical judgments that harm our world so that people like her son can form positive relationships with others.

Auria lives in the Upper Peninsula of Michigan with her husband of twenty years, her four children (ages eight to eighteen), and two golden retrievers. A rather new transplant to the area, she loves the changing of the seasons, and she is currently working on a contemporary romantic suspense trilogy set in her rough and rugged homeland. Silence the Northwoods is set at a local ski resort in her hometown of Ironwood, Michigan—the ski capital of the Midwest. Silence the Waters takes place during the summer on the dangerous river ways that flow into Lake Superior in the Keweenaw Peninsula; and Silence the Birchwoods is an autumn tale set on Sugar Loaf Mountain, near Marquette, Michigan. All three involve murder, mystery, and romance, of course.

Auria spends her the long winters plotting and scheming her next book, and in the mild summers, she and her husband devote every waking moment hiking and kayaking the Northwoods. An amateur photographer, she lives fifteen miles from the shores of Lake Superior, and her muse has been piqued by the awe-inspiring beauty that surrounds her. Although she hasn’t officially acquired “Yooper” status yet, she can’t envision living anywhere else.

Auria Jourdain will be awarding a $20 Amazon/BN GC to a randomly drawn winner via rafflecopter during the tour.

8 thoughts on “Spirit of the Northwoods by Auria Jourdain”